What are the rules for being a resident director?

When it comes to running a company in Australia, you’ll have to comply with strict legislative and regulatory requirements. Companies here are regulated by the Corporations Act 2001 (Cth), which contains a range of stringent rules enforced by the Australian Securities & Investments Commission (ASIC), the country’s primary corporate watchdog.

All companies incorporated in Australia must have at least one director who is a resident of Australia. They can either be a citizen but may also be a migrant who is living and worked in Australia.

If you own a public company, then you will need to have at least two resident directors as well as a third director. The third director can be located overseas.

For many businesses, the residency requirement is a significant hurdle for overseas companies wanting to establish a commercial presence in Australia.

Note also that a person cannot be a company director if:

For more information, please read ASIC’s page on How to become a director.

Why does Australia require resident directors?

The rationale behind the ‘resident director rule’ is to ensure that companies incorporated in Australia remain compliant with their regulatory obligations.

It is designed to promote transparency and accountability, so that Australian companies are not being controlled by offshore individuals who can more easily evade the enforcement of local Australian authorities.

Directors ordinarily resident here in Australia must comply with their directors’ duties, a closely monitored requirement in the Corporations Act, and also have director identification numbers.

Australia has a robust corporate regulatory system, with corporate wrongdoing a sharp focus for ASIC. This has elevated significantly since events such as the Global Financial Crisis in the late 2000s and the Banking Royal Commission.

Having strict rules such as the ‘resident director’ rule enhances the accountability of this system. 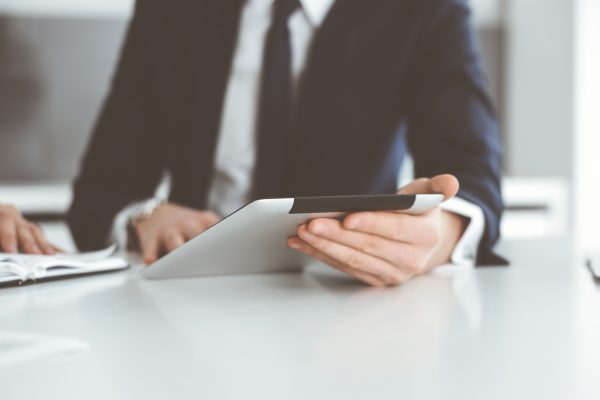 Directors of Australian companies must act in the best interests of the company. This is the most important duty. Some of the key obligations that directors must comply with include:

These are only some directors’ duties. All directors of Australian companies, regardless of where they are residing in the world, should keep well abreast of their duties.

Can a non-Australian be a company director?

People who are not Australian citizens can be directors of private (or proprietary) companies but only if at least one Australian director ordinarily resides in Australia.

For a public company (namely, a company that doesn’t have “Pty” in its name), non-Australians can be the director of a company but only if at least two directors ordinarily reside in Australia.

Should my company have a nominee director?

Because the Australian resident rule for directors is a significant hurdle for overseas companies, some will decide to appoint a nominee director.

A nominee director is an Australian resident who is appointed as a director of a company for a number of reasons, one of them being to satisfy the resident requirement.

Like all directors, they are expected to comply with directors’ duties and the various other requirements in corporations legislation and elsewhere.

Care should be taken if a nominee director is going to be appointed. They will be subject to close monitoring by ASIC, expected to act in the best interests of the company and will need to constantly ensure they are properly complying with their directors duties.

Nominee directors should therefore be experienced in Australian corporate requirements and know how to properly comply with their directors’ duties.

Does your company need a resident director?

If you are an overseas business looking to establish a presence here in Australia, get in touch with the team here at 2account.  We offer high-quality resident director services that can help you manage the complex risk and regulatory requirements faced by all Australian companies.

We have a robust track record of delivering all our financial, administrative and corporate services to a high level. We’ll act as your Australian subsidiaries’ public officer, keeping regularly contact with both ASIC and the Australian Tax Office.

So don’t let the Australian resident rule stop you from growing your company here. Get in touch with our team today and book a free discovery call.

Thanks for subscribing! Please check your email for further instructions.

Something went wrong. Please check your entries and try again.
Scroll To Top